Born and raised in France, Chico Castillo is considered a flamenco artist at heart. Coming from a Spanish family with artistic roots, Chico developed his art, learned to appreciate life and to feel the passion for flamenco music. At the age of 12 he participated in the first festival and soon knew that his future would be marked by music.

With the encouragement of his mother, who was one of the first singers of the National Ballet of Spain, and his grandfather, a renowned guitar interpreter, paved the route for Castillo’s passion. He stood out in the musical world and at the age of 17 when he had a meeting with Manitas de Plata, patriarch of the Baliardo family, creator of the Gipsy sound, which made it extremely important for Chico to develop his own style.

"I learned a lot from them. They are the masters of this art, an art that I love, one that led me to see a fantasy world. A world in which every day I continue to discover new fusions for flamenco," he comments.

Chico Castillo's career gained even greater consistency with the influence of the rhythms of two great masters of Hispanic music: the guitarist Peret and his Catalan rumba, and the brilliant guitarist Paco de Lucia, exponent of the new flamenco.
It was from these meetings that Chico Castillo conducted his work on gypsy music. At the age of 23, he composed “Alabina”, a song that is an important expression of the genre, showing a fusion of sounds that enchanted the world.

With the song “Alabina,” Chico Castillo won platinum and gold records, reaching over 14 million copies sold worldwide. “Alabina”, was also present in the soundtracks of several films, with which millions of viewers around the world had the opportunity to experience the phenomenon of gypsy music. The Gipsy (or Chico Castillo) followed his career and wrote the musical Don Juan, alongside Felix Gray, winning several awards and selling 5 million albums. While Castillo was well positioned in the European music market, he was invited by the Family Reyes and Baliardo to join the group Gipsy Kings as a special guest, an event that contributed to the
success of his career that allowed him to reach important positions in Spain in the 1990s. With the Gipsy Kings, Chico reinforced the mix of flamenco with other rhythms, crossing all borders.

These mixtures soon became a musical phenomenon that quickly captivated the audience. "I think the Gipsy Kings are the greatest exponents of this movement. Without their contribution, this song would not be what it is. They were also a fundamental part of my development." Along with André and Mario Reyes, Chico Castillo also added the art of entertaining a crowd on all continents in his career. Hits like “Djobi Djoba'', ”Bamboleo” , “ Alabina” and “Volare” gained recognition in the United States for which they spent forty weeks on the top charts, an achievement that not many Spanish albums can boast.

In 2012, Chico presented a unique and surprising concert at the prestigious Olympia in Paris, where icon of gypsy music, Manitas de Plata, was received as his guest. With success and consolidated prestige, The Gipsy performed with various celebrities, within the music and cinema realm, has sung for kings and queens, participated in countless television programs and spread his art to all continents. 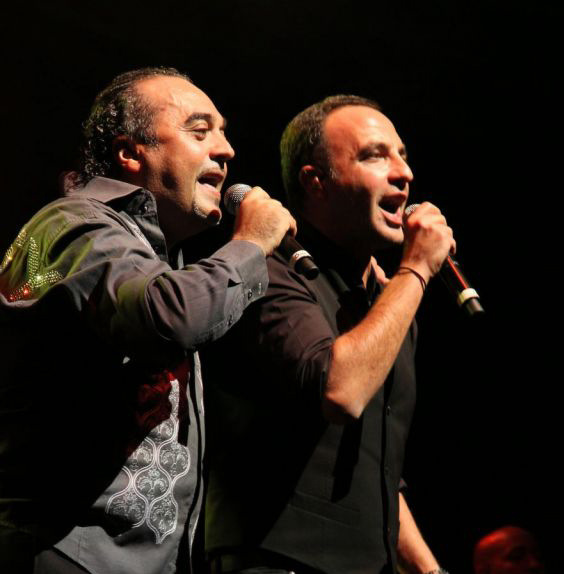 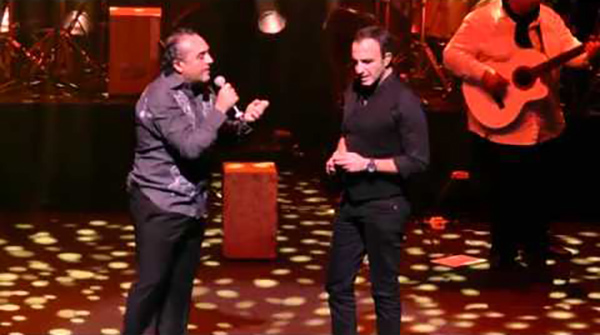 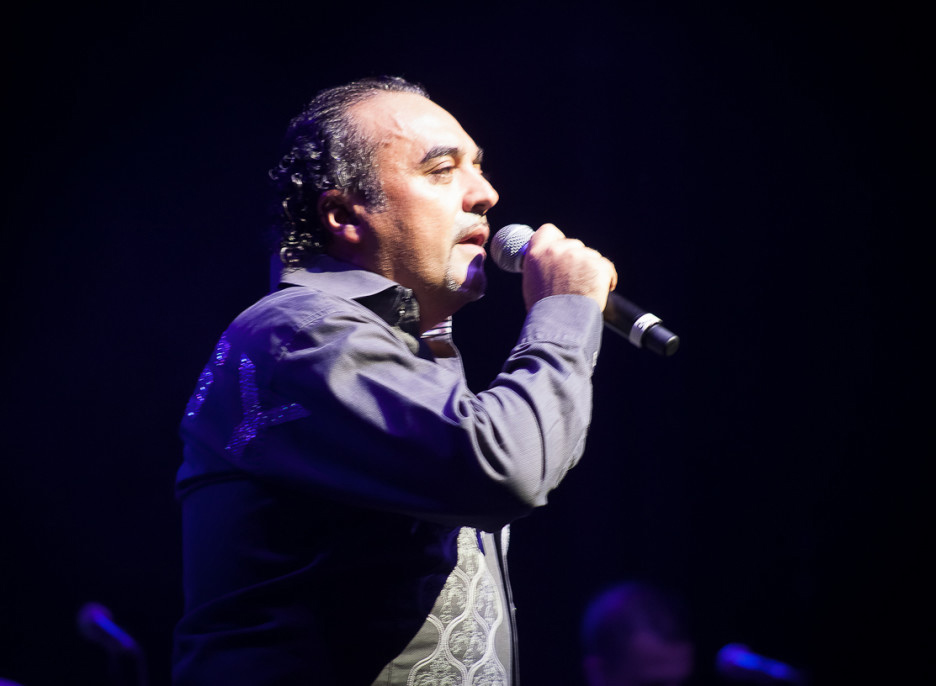